The “closing in on Christmas” weekend got away from me

This weekend got away from me partially because there were a few too many reminders that technology, computer use, business and the Internet often overtakes family and face to face time.

First, my daughter was home after one of her many interviews for her residency next year. 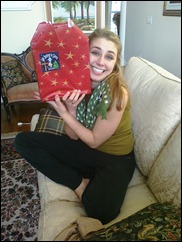 She was upbeat and positive about almost every one so far … Friday’s was in Lexington, Kentucky. She mentioned that the “Peds” program was a bit smaller than most of the others but that the people were the most friendly. Perhaps a southern thing?

Our traditional “Santa Mouse” made himself known by leaving a few dated pre-Christmas presents … to my dismay. I claim to set a trap for him every year after the dent in our wallet, but he continues to appear to smile from my kids … and pure enjoyment from my wife. (she keeps the spirits alive and festive every year – thank you Brenda, even though I lean toward the “Grinch” camp!)

Besides enjoying some family time in front of the fireplace and decorated tree, we made a run to Miami University in order to take our son to brunch on Sunday and offer him a few extra dollars and picked up a few snacks (from the fellow in the photo below – kidding!) as he prepares for finals week. I don’t envy that part of college, but fondly reminisce over what we remembered from some of our ‘wasted moments’ while in college. (although I don’t recall having quite as much social fun as Taylor is having – perhaps it’s a Sig Ep thing?) 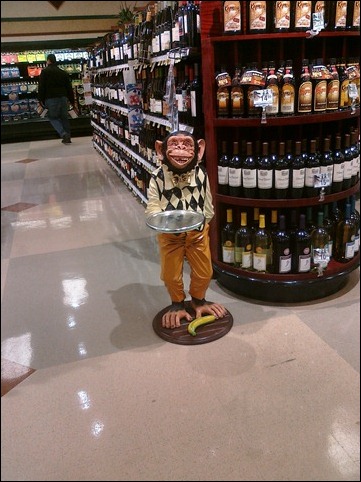