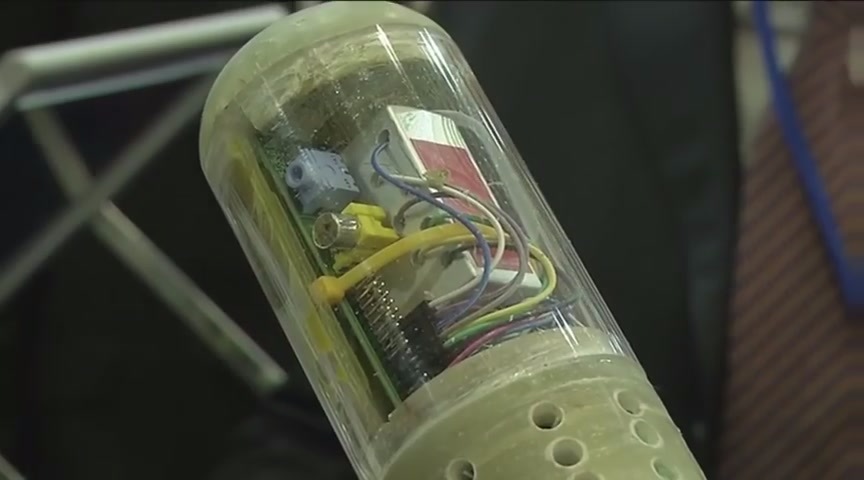 A mockup weapon seen at a Ukrainian trade show appears to use a Raspberry Pi micro PC as the basis of a guidance system—probably not at all what the inventors of the hobby computer had in mind when they introduced their affordable wonder to the world.

The weapon was reportedly sighted at last month’s Bezpeka Security Trade Show, which showed off the latest in Ukrainian surveillance, intelligence, and military technologies. It appears to be part of a shoulder-fired, disposable rocket launcher …