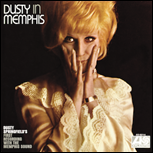 This is going to be a quirky Music Monday post in that I had no idea that the Rock and Roll Hall of Fame and UK Music Hall of Fame pop singer Dusty Springfield recorded the original theme song for a 1970’s favorite show The Six Million Dollar Man. Hm? After listening to the original version, I understand why it was replaced by the instrumental theme by Oliver Nelson when the TV show became a hit (both below).

Nevertheless, Dusty Springfield had an impressive career and string of hits in the late 1960s. The unique song I remember most played on the radio my mom listened to was “Son of a Preacher Man.” I can’t say it was part of my era, but thought the “bionic man” twist was interesting … and that was definitely my era. 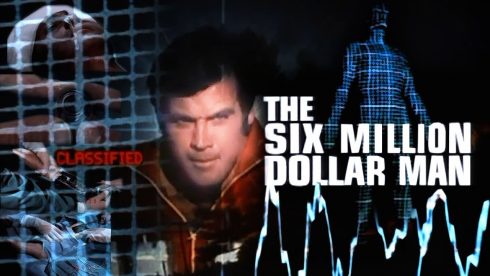