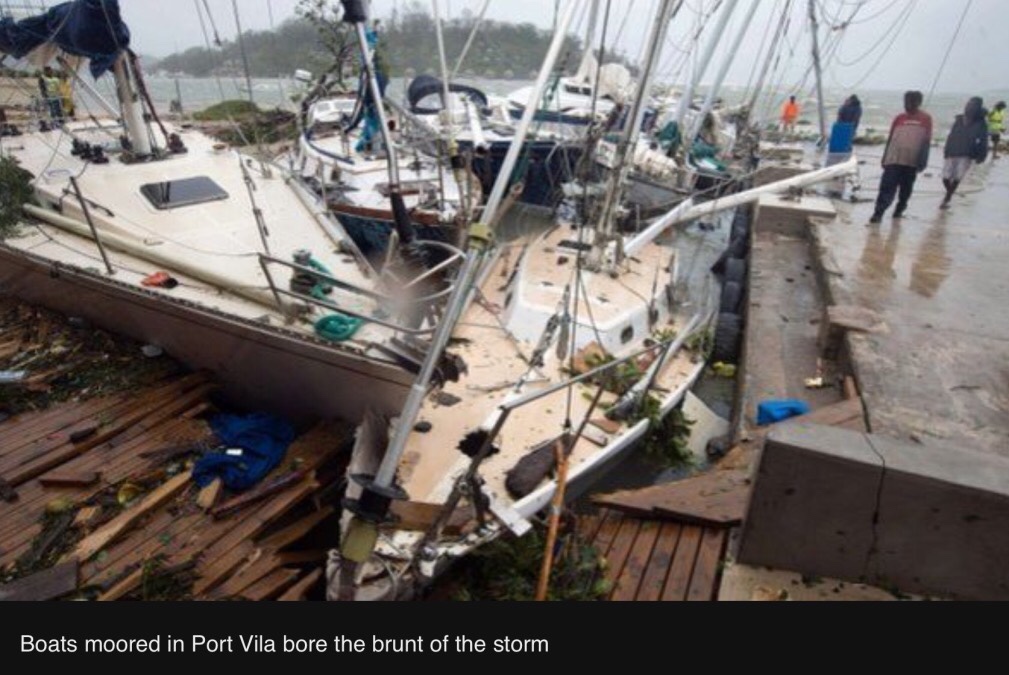 The official death toll for Cyclone Pam stands at eight – but up to 44 are thought to be dead after the super storm ripped through several South Pacific island nations. The category 5 storm struck Vanuatu and has caused damage in Tuvalu, Solomon Islands, Fiji, and New Caledonia. Aid officials say the storm is potentially one of the South Pacific’s worst ever weather disasters as aid agencies begin getting help to the many affected villages. Up to 300,000 people have been affected. 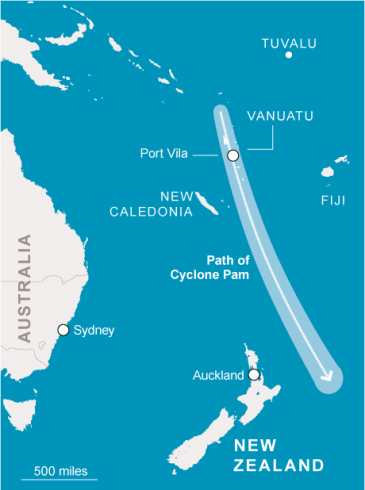