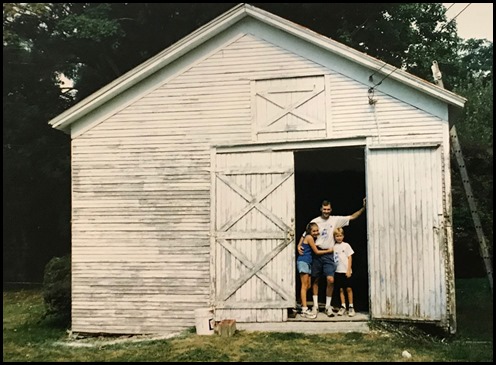 Throwback Thursday posts can be interesting, especially when archiving a couple of my old photos from the early 1990s and tidbit of information that is likely not saved any 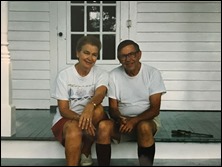 place else (the horse was named Gus).

Here’s a little Howard family history (my wife’s side of the family): Brenda’s grandfather, Allen George Howard died young; it was only 4-1/2

months after the birth of his only son Frederick (Brenda’s father). Allen grew up as a farmer in western New York and learned early how to take care of animals, including horses. When World War I came, it was natural for him to work with the horses in the 307th Field Artillery unit of the American Expeditionary Forces on the Western Front in Europe. That duty set him up for working as a mail carrier (initially horse and wagon) after the war. He married Mabel Mawhir (Granny), lived and worked in Brocton, New York and  kept his work horse in the the small barn/garage behind their house on Blood Street (more photos & Google map below). 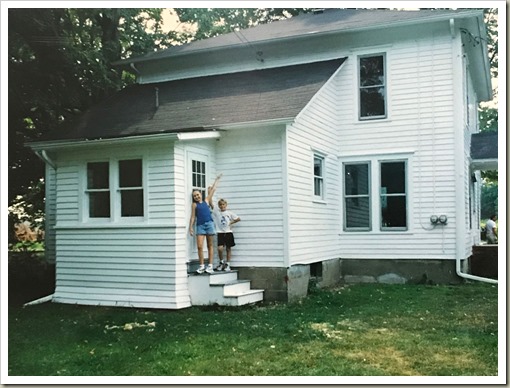 In the 1980 and 90s, DadH would often take me along on the drive from Jamestown to Brocton NY, just as Brenda’s family did every Sunday afternoon for decades when Granny was living there. Usually it was to do some repair or bring something back from “Granny’s” house (or just to keep fond memories alive) that he rented out after she died in 1981. Eventually the Howards sold the house, but not before we helped clean it out and haul things back to Jamestown or our house in Aurora or Hudson, OH (above are #TBT photos of Katelyn and Taylor and one of MomH and DadH). Brenda and I have many memories and quite a few treasured items from Granny’s house in Brocton.

One memory for me is one that has to do with the title of this post. While cleaning out the barn and pulling up a few old license plates off the wooden floor to save … the one often used patch holes of broken boards – there were a bunch of oats sandwiched underneath the plates. It was likely the oats used to feed Allen Howard’s horse from the early 1920s since the plates I have are from 1923 and no animals were housed in the barn after Allen Howard’s death in 1926. As I was pulling the license plates up, DadH remembered … “the horse’s name was GUS.” 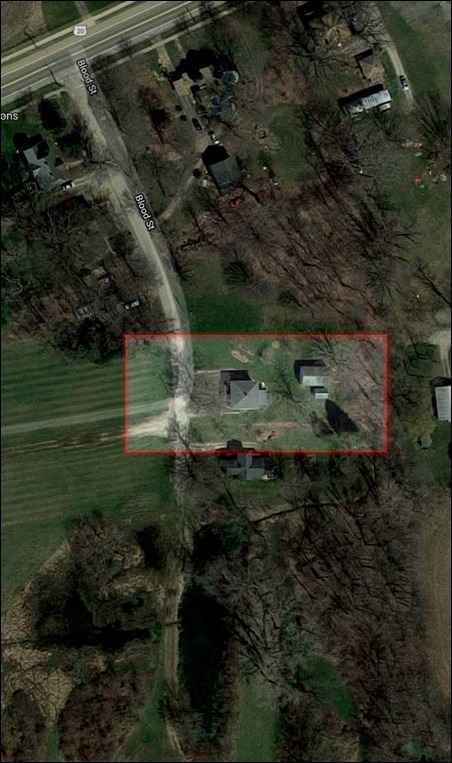