How about putting ALL that health care savings into a 529 plan? 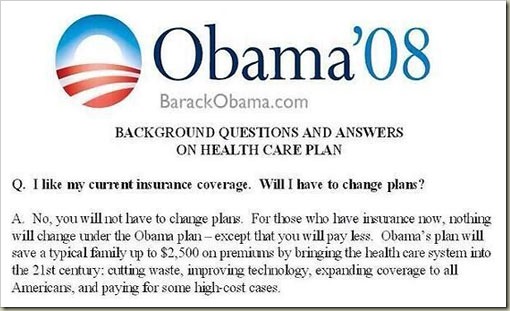 After 6-years of saving $2,500 each year on our “unchanged plan” or greatly improved “21st century” Obamacare health care plan, Democrats in congress and President Obama have made it possible for average Americans to have now amassed $15,000 (6 yrs x $2500) … no thanks to those Republicans voting against it (#sarcasm). And since getting an education is the answer to stagnant wages (if you have a job), parents and grandparent can use this $15,000 in health insurance savings (graphs below – cough, cough), in order to fund a “tax-advantaged” 529 college saving plan, while it lasts (see Pres Obama’s 2015 SOTU or paragraph below).

Isn’t it nice to have President Obama and his fellow Democrats looking out for middle class working families? 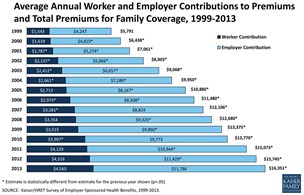 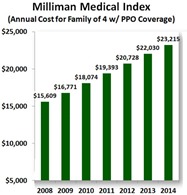 Though millions of Americans have been putting money into “tax free” 529 plans to save for their children’s increasingly expensive college educations, President Obama would change the law so that withdrawals from the plans to fund college would be taxed as ordinary income. So while you used to be able to get a nice tax benefit by saving for college, now you’ll be shelling out to Uncle Sam every time you withdraw to pay for Junior’s dorm fees.

This doesn’t hurt the very rich — who just pay for college out of pocket — or the poor, who get financial aid, but it’s pretty rough on the middle– and upper–middle class. In a double-whammy, those withdrawals will show up as income on parents’ income tax forms, which are used to calculate financial aid, making them look richer, and hence reducing grants.