More of the same from President Obama after the SOTU

After taking notes during the State of the Union address I went to bed disgusted rather than hopeful … even though I knew in advance the direction President Obama would be saying in his address. Call me sentimental or just hopeful, but I really thought that after the mid-term elections where, “make no mistake, his policies were on the ballot,” that we might see a

President Bill Clinton moment … and as much as I disliked President Clinton during his 8 years in the White House, when push came to shove, he did put the country before before politics; I’m not so sure about this administration putting the country first, as much as I want it to be.

I will give President Obama credit, he does carry himself with a confident swagger, something that is missing from his foreign policy. Of course it comes off as arrogant and self focused. Listening to his  “I” and “me” gets a little old, but is probably calculated by his advisors and speechwriters and is genuinely Barack Obama. 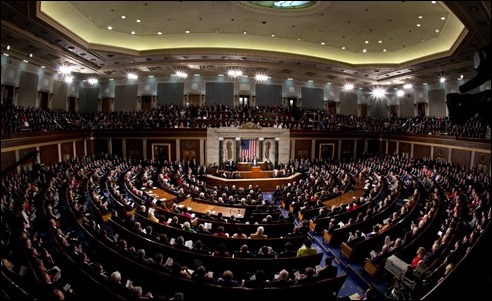 As for those who know public speaking, they praise the delivery and the weaving of stories and real people throughout the delivery. It was good, but also added to the length – a total of 61 minutes. The president also avoided questionable current events such as the political coup taking place in Yemen even though the administration recently pointed to Yemen as a victory against terror. The pomp and circumstance of the congress was also within keeping with our tradition, as the applause interrupted the 649s word address some 76 times. The president used his wit to get in a couple cracks about campaigns and winning (Vine below).

As for the non-starters (I hope) with congress … bigger government handing out more entitlements requiring more tax dollars; Obama is recycling the Robin Hode (just learned that spelling) idea that proposes more social fairness by taking from those who have in order to redistribute to those who have less – income redistribution. It is hard to believe that after 200 plus years succeeding because of limited government and free market capitalism that some believe prosperity can come from a top-down big government approach. Don’t they know that all governments that capitalism (socialism and communism) have failed?

The playbook is old – find something that sounds good like 2 years of free community college education, mandatory paid sick leave, child care, higher minimum wage … and set up an even bigger bureaucracy in order to administer and tax those who have in order to pay for it (at what is always an inefficient government inflated rate). The proposed new taxes will come from three areas:
1) tax inherited assets (death tax)
2) raise the capital gains to a top rate to 28%
3) charge large institutions and banks a fee to discourage borrowing

… economic populism may not sound especially enthralling—especially in a seventh-year State of the Union address, where presidents can pretty much let their imaginations run wild. But it may be the most the left can realistically hope for in the near future. As long as today’s GOP hangs on to at least one chamber of Congress, major progressive reforms to the tax code will remain DOA on Capitol Hill. 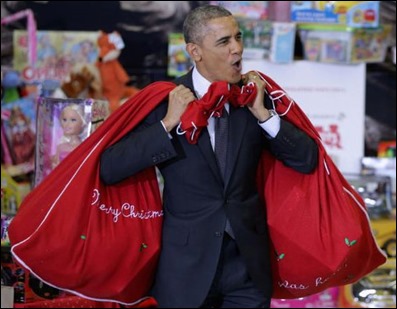