There are few good TV shows, but thankful for Last Man Standing

Now that my favorite TV comedy with Tim Allen is back on the air … I read a bit about Last Man Standing’s cancelation by ABC and how the show eventually made it’s way to FOX. I never did buy the "it wasn’t for political reasons" comment from ABC … as who cancels their #2 comedy with 8 million viewers? Thankfully, either the begging and pleading from fans paid off or someone at FOX recognized a Tim Allen comedy was a gold mine for a more conservative network?  In the end, I’m just glad it is back on the air for another season, but just like the 1990s Home Improvement, eventually Last Man Standing will come to an end. 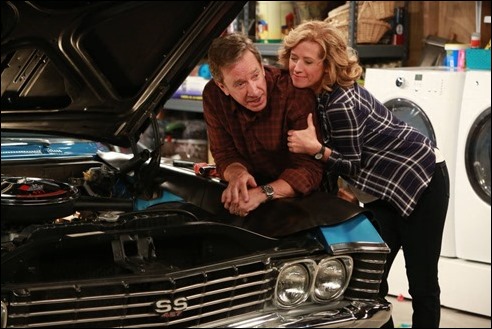 I thought Tim Allen’s comment about his comedy sums it up best … “My comedy has been the same for 33 years and it’s about the ultimate political divide – men and women. I’ve been doing that – and that’s all it’s about. And underneath all of that is that you just don’t get the other side, but you love the other side.”