Learning about the Packard Twelve leaves me curious #TBT 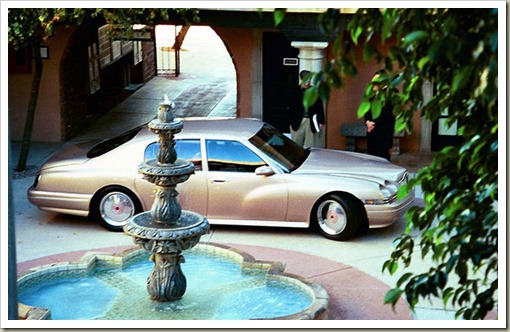 While reading a few interesting older blog posts at Consumer Guide, my Twitter friend Tom Appel (@Car_Guy_Tom) post got me thinking about the strange company that seemed to be trying to revitalize the Packard car brand. The company built a prototype some years ago and by attending a few shows, generated some attention with the thought they might be trying revitalized the brand … or at least promote what they called the Packard Twelve, but likely generated just as much attention from car collectors as to if they could legally use the Packard name as they have no problem connecting their company to the original. The Arizona Corporation is offering the 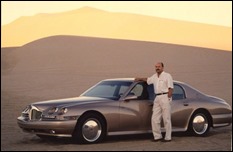 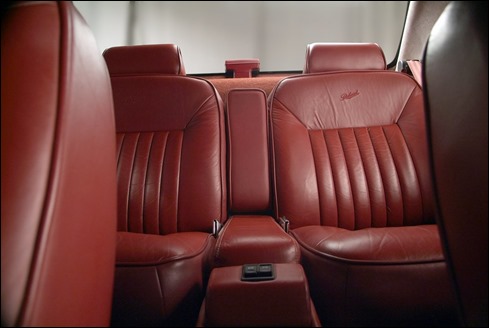 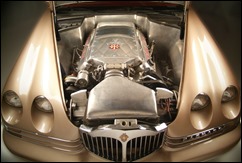 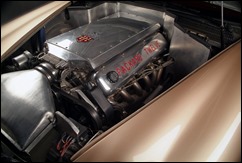 The packardmotorcar.com website is still around, although they sold the concept car  at auction in 2014 for $143,000 … and according to Tom the whole company was available in 2007 for $1.5M. No takers, but the website is still functional. It is interesting to say the least.

Speaking of Packard … “Ask The Man Who Owns One” 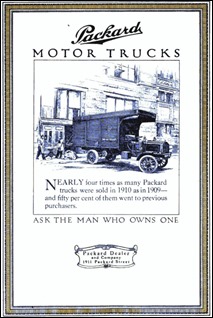 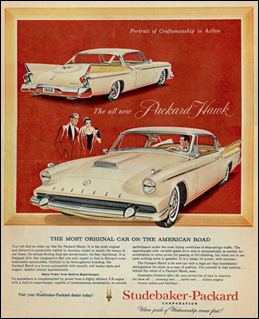