Another generation of Howards and the Reds & Buckeyes win 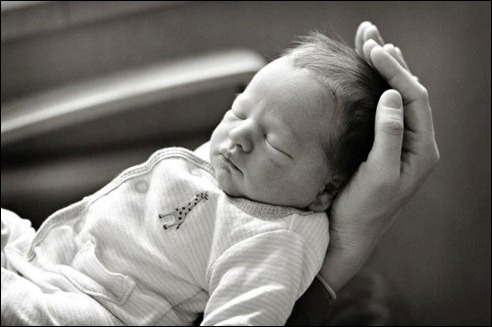 It has been a positive weekend for our extended family as my nephew Justin Howard and his wife Keity (Katie Vogel) had their second child … a boy, Evan Mark Howard. I’d offer up the normal details – size, weight, deliver issues – but figure linking to Keity’s blog would be more appropriate – LINK. 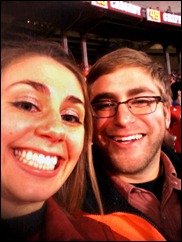 In other upbeat news, the Cincinnati Reds won game one of the NLDS against the Giants in a late night west coast game – LINK … AND my daughter took her brother to one of the very 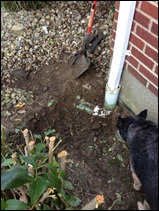 few Ohio State “night” home football games in Columbus. They had a great time watching the Buckeyes beat Nebraska in a high scoring 101 combined points game. I enjoyed watching from the bedroom at home and enjoyed the final 63 – 38 score almost as much as they did. Now if the Bengals can win this afternoon I’ll have a bounce in my step all week! BUT … just to keep life in perspective, I’m struggling to keep roots out of my sump and downspout drains and nearly ready to put in a new pipe rather than repair the old one again.