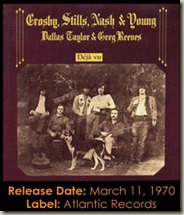 Who would have thought that as a Reagan conservative I would be referencing the the 1970  Graham Nash song and lyrics as a warning to “teach your children well” (or children to teach parents, as the song goes) when it comes to the U.S. Constitution and the Bill of Rights (do you remember when Walter Mondale used the song when campaigning against Reagan in 1984?).

It is offensive to see printed U.S. History Advance Placement Exam preparation books  skewing the the original Amendments … in this case the Second Amendment.

Whether the pre-book is written this way out of ideology or personal interpretation, it needs to be stopped. So if you’re teaching as an educator, a parent or an American citizen, don’t re-word the founders to favor “your” interpretation – teach the Constitution as it was written,or at least reference the U.S. Supreme Courts ruling if you must clarify. 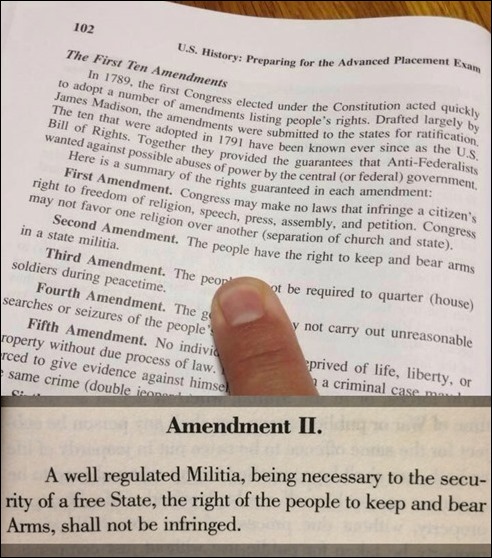