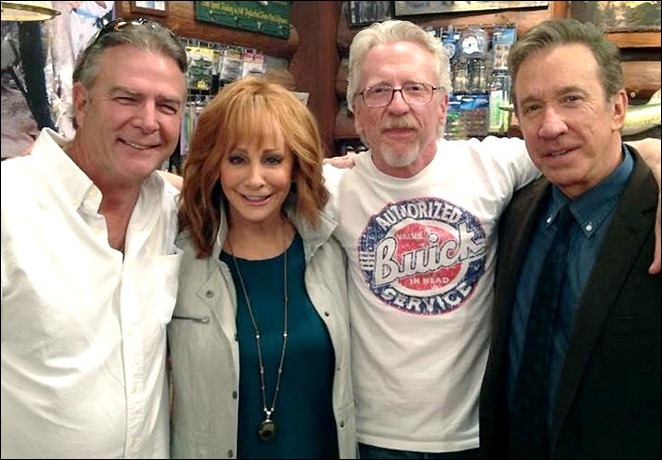 The other day after seeing Bill Engvall on the ABC sitcom Last Man Standing, I tried to remember his comedy bit where he used the line, "Bob, he’s a smoker."  I could remember much more so I mentioned it casually to a friend — a few days later he text me the segment from his album "Dorkfish" which had to do with animals in Africa. Yup, that was it an d it had me smiling all over again. Thanks for the laughs Bill Envall … and you too Tim Allen (currently my favorite show … and the political component doesn’t hurt either!)