Politicians of all stripes love spending someone else’s money

There is one thing that is consistent in Washington DC … politicians and bureaucrats love spending other people’s money. 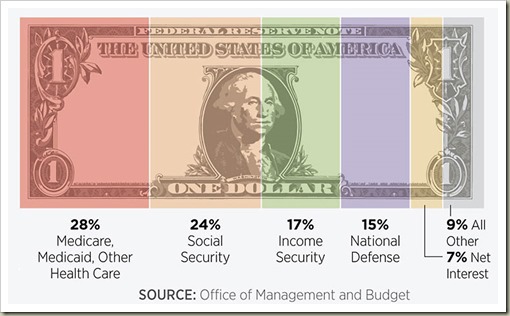 It doesn’t matter whether they are a Democrats or a Republicans …  socialists or capitalists … politicians all want someone else to pay for their ideas. The current top two politicians in the news are newly elected socialist-Democrat Representative Alexandria Ocasia-Cortez (D-NY) who is proposing big … really big …government programs (no surprise as she is a Democrat and socialist believer to boot) … and President Trump wanting his “big beautiful wall” on our southern border.

First, Representative Ocasio-Cortez hasn’t precisely worked out the numbers, even with Washington DC type fuzzy math. She merely tosses out to 60-minutes that “taxing the rich” more is a solution; this is not unlike the far-left approach in the past, EXCEPT this time they would need $40 TRILLION.

On the capitalist side, President Trump wants $5 Billion for southern border protection and his signature “WALL” … $5 Billion sounds modest in comparison to Ocsasia-Cortez’s dollar figure and would likely be do-able considering congress regularly spends like drunken sailors on far more frivolous 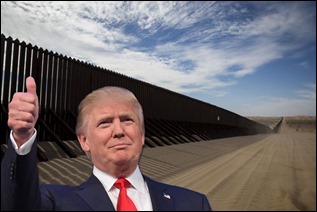 pet projects when negotiating for votes – will they this time? BUT like @AOC, our @POTUS wants someone else to pay for it – in this case our southern neighbor, Mexico – are they feeling bullied yet?

With all the bloviating and theater, if it were not OUR hard earned tax dollars paying for it, this would be humorous. What a sad state of affairs in Washington DC … and you wonder why so many of us want smaller government?