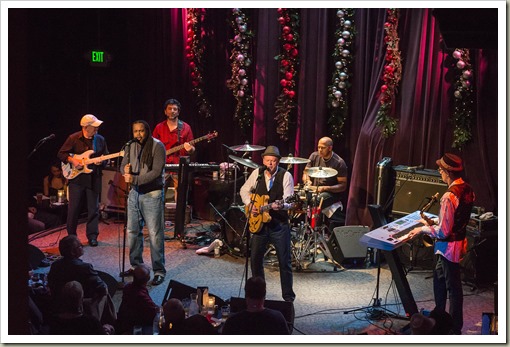 Highlighting this band seems a bit out of my character for Music Monday (except for being 1970’s music), but hearing “Pick Up The Pieces” by the Average White Band in 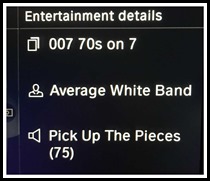 the car on SiriusXM triggered a good memory. My Ohio Northern University roommate Jerry Moody was a tuba player … and in particular a “marching band” sousaphone guy. He love almost all popular music with “brass” bass tones in the orchestration. I personally hadn’t given wind instruments much attention in the era of the electric guitar, but I did learn to appreciate it and enjoyed watching him emulate the bass sounds to the band Chicago, Average White Band, etc. So close your eyes and visualize a guy that looked like Bill Walton puffing bass notes.