Tech Friday: Had some new iPhone envy so downloaded Focos 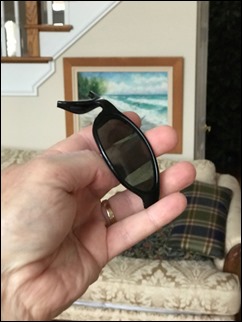 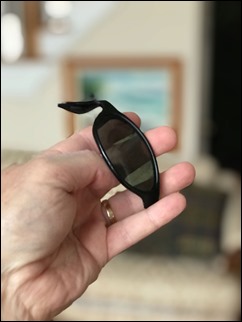 On a recent trip, I happened to break my favorite pair of polarized sunglasses, so am using them as one last prop before tossing them in the trash … they have been epoxied and “jerry-rigged” (correct use of the term) together one too many times. 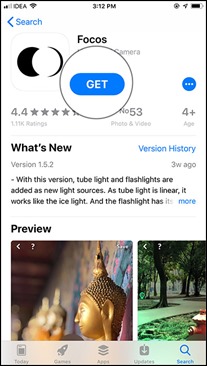 The advanced camera available on the new iPhone Xs and Xs Max has my iPhone 7 plus feeling a little old in the tooth. One of the neat A12 chip plus new software features is the ability to modify the blur of a background (selective focus in traditional photography) after the shot — Apple calls this Depth Control.

So instead of coughing up over $1000 for a new iPhone, I opted to download a new app: Focos. The app enables a few more DSLR feature for a bokeh effect.

The Focos app has a free version and a paid version ($11.99) that gives older iPhones with duel cameras to edit photos taken in the “portrait mode” to be aperture adjusted.

Currently I’ve only downloaded the free version and edited a couple previously portrait photos, but  will have to see a bit more from it before I purchase the paid version. 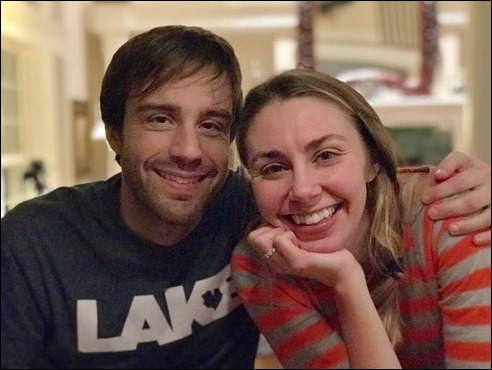