Do you recycle or think about your environmental footprint? 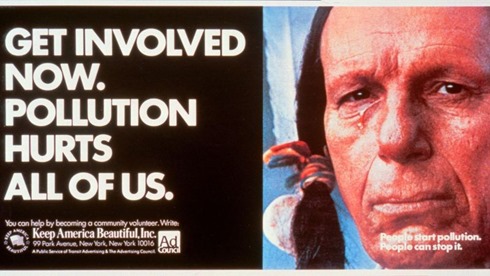 As a conservation minded “conservative” and as someone who has always balanced the cost vs benefits of decisions, I once thought “recycling” was as simple

as “not littering” and cleaning up pollution highlighted by the 1971 ad campaign (Iron Eyes Cody photo above). From an early age we were bombarded by pointing out how careless we as humans are … and the changes we can make to improve our environmental footprint.

I was an advocate for the environment particularly in my teenage years, perhaps by being a Boy Scout and advocate of the outdoors helped? A one time I even wanted to be a “forest ranger” … like half the boys I grew up with in school.  I was frustrated as to how careless adults and corporate America had become when it came to pollution. I think everybody deep down recognized it and knew we couldn’t continue … nor did we want to inflict so much noticeable damage. Thankfully through public service campaigns like “Keep America Beautiful,” EarthDay and simple everyday 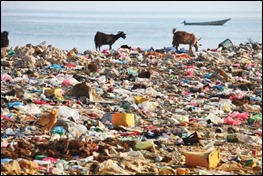 education, all of us slowly evolved to do at least the simple things. People stopped throwing trash out the car windows, kids nagged their parents and companies either stopped polluting lakes, rivers and streams voluntarily …or the US government through a new federal agency, the EPA, will force and fine. Airplanes, cars, trucks along with fuel and refining standards all improved immensely, as did the coal fired power plants by adding scrubbers and cleaner coal. Factories and schools switch from coal to cleaner natural gas as did homes.  We cleaned up our “dumps” and landfills (as we filled them) and America for the most part became “noticeably” cleaner. Most of us reflect with a sense of pride that we made a difference. 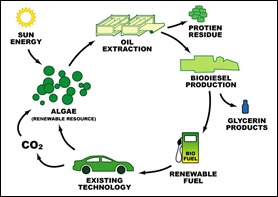 Unfortunately just living in this world, there’s not really a way to get to zero-emissions. About the best we can do is focus on “bang for the buck” or at least maximize in areas that are the easiest and least damaging to the economy. I’d like to believe we are still steadily improving and that, minus the rhetoric, that “we in the US” have made improvements. Unfortunately, after seeing the gyre of marine debris in our oceans, and air-quality conditions in high density cities (particularly in China), I’m not sure we are doing as much as we can … particularly with plastic waste in our country. 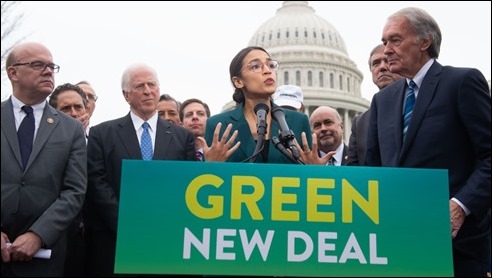 To compound the problem, politicians purposely create election talking points that force us to take sides on issues rather than working together where there is agreement. Republicans (conservatives) are reluctant to talk about environmental improvement, granting ownership of anything “green” to the Democrats. Democrats for their part are granted carte blanche by the GOP and have permitted their most radical fringe full control of the agenda. This extreme is unwilling to weigh their “Green New Deal” benefits (many questionable) vs the financial cost to our economy, particularly in the area of CO2 emissions. The damage to the economy in lost jobs, tax revenue and quality of life in a very short time would be huge … yet the benefits of forcing the elimination of man-made CO2 may not even make enough difference when it comes to the changing climate (the latest “crisis”). To make the economic impact worse, the US trades globally and the likelihood is that we’ll outsource even more of our jobs to countries in Asia who need/enjoy their industrial growth and are unwilling to cut back on their CO2 emissions. 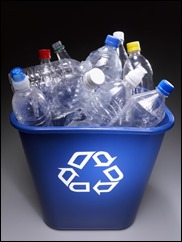 My point is to find sensible and cost effective solutions that doesn’t drastically impact our economy and quality of life.

Environmental editorial aside … the purpose of this blog post was to highlight an interesting two part NPR Planet Money podcast on just how ugly our recycling program has turned. Once again, a great idea in reusing and recycling that had us feeling good about our contribution to being wise stewards of the environment … instead might be causing even more damage! Several points in part two of the podcast are downright depressing – like paying companies extra to collect plastics, hauling them across country to a US port, burning more fossil fuel to then pay even more to ship these huge loads of recyclable materials to China … and then finding out China disposes them rather than reusing … and the really sickening part, often these US originated plastics are being dumped in the ocean! Ugh. (Episode 926: So, Should We Recycle below, but the first part about the 1980s Garbage Barge was interesting too) 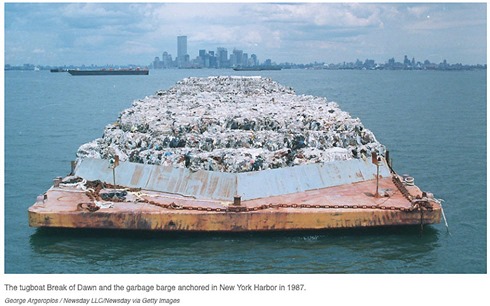