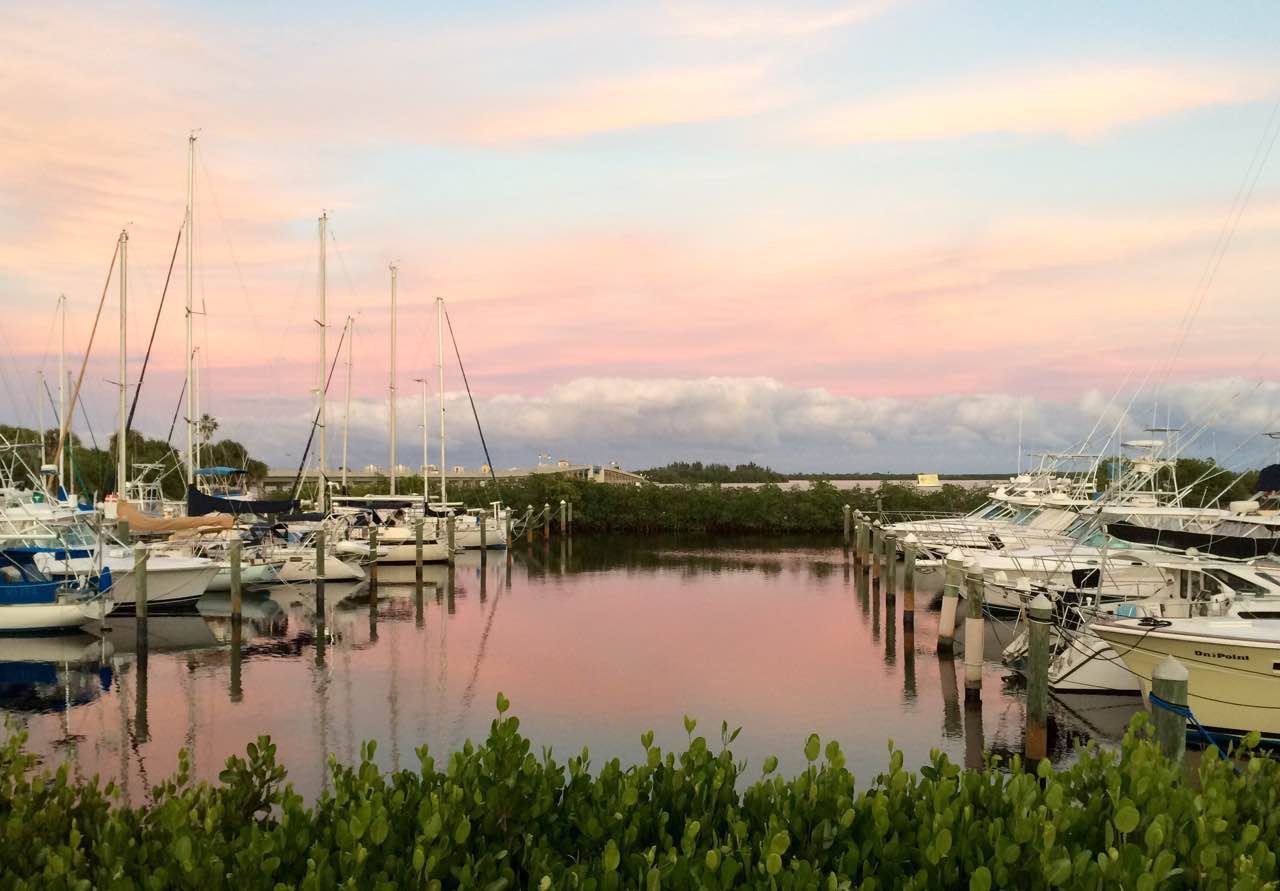 The weather isn’t perfect in Florida, but it sure is a lot better than most states to the north. As the snow comes down on most of the eastern part of the country, I at least 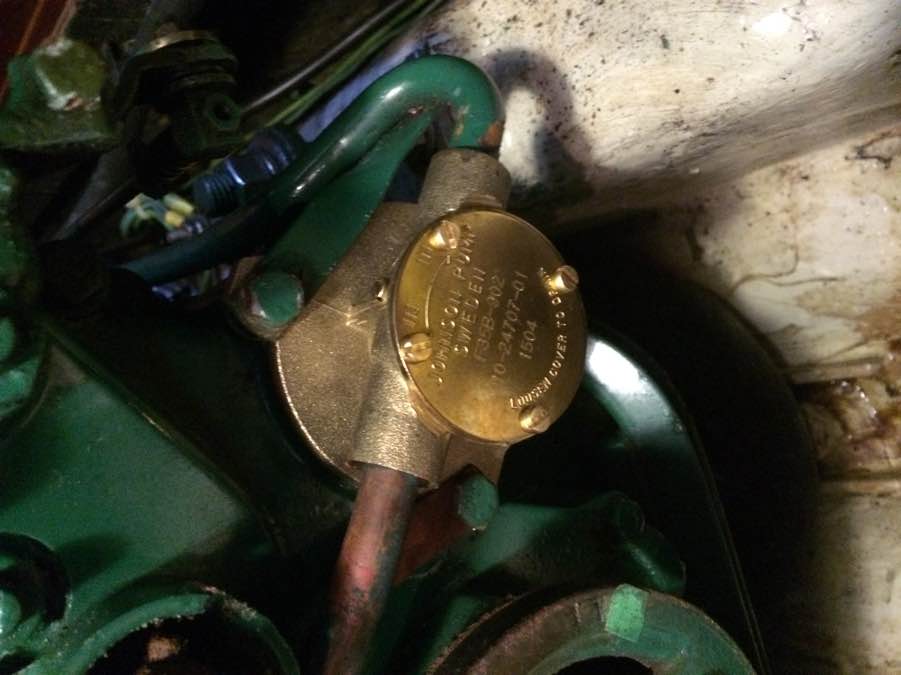 won’t have to deal with it until I fly back.

I’m going to declare success in removing hatches, shipping them to Select Plastics and putting waterproof plywood in place as the heavy rain has mostly stayed out of the boat. I’m also optimistic that the waterpump I removed in December and replaced is all positive. After putting in the new Johnson Pump instead of the Volvo pump I rebuilt (my spare) I’m hoping it will run for many hours before dripping again … impellers aside.

Unfortunately after running the diesel for a bit to monitor the pump output and seals, I noticed that the propeller coupling was dripping. Hm … after shutdown, the drip turned into a stream (video below) and no amount of fidgeting with the coupling could get it to stop (slow down to a drip again, but not stop). I called one of the guys in the yard and he thinks it is an alignment problem. That’s better than automatically having to order a new coupling from Volvo, hauling the boat and pulling the prop shaft back so the new coupling can be installed. It could still come to that, but hopefully a realignment will solve the problem.