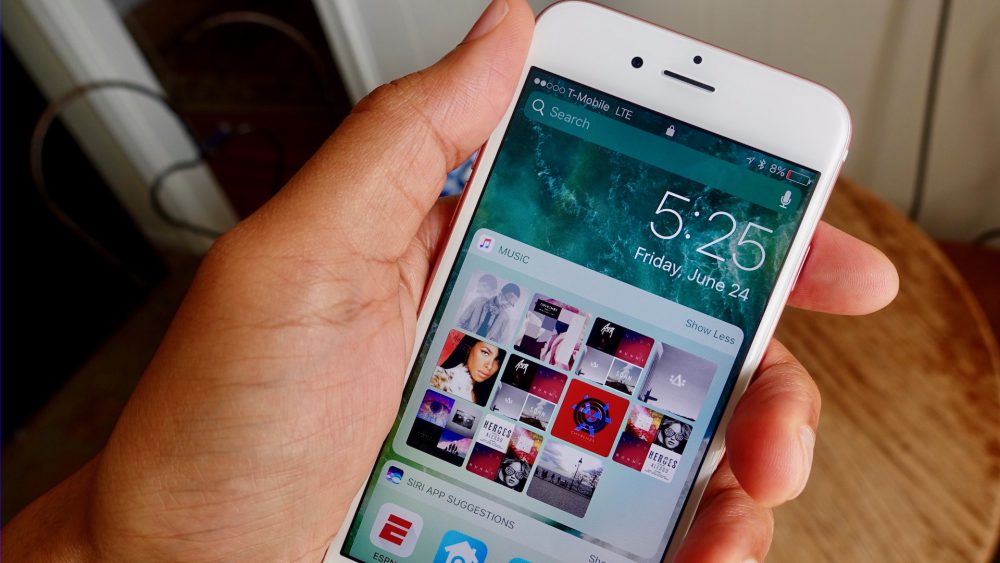 Now that Apple’s third iOS 10 developer beta has had some time to settle, Apple has released the second iOS 10 public beta for non-developers testing the pre-release software. The latest buil…