The challenges of pursing the American Dream – a discussion

Taylor is my millennial antagonist when it comes to discussing politics, investing and both government and personal finances. We both enjoy debating, so it’s cool most of the time. He is also a product of his generation just as I am of mine. We view the role and expanse of government differently when it comes to free markets and capitalism as the best way grow our economy, set prices, wages and benefiting society (I see it as the incentive to work hard, a reward for calculated risk and in the end, the rising-tide lifts all boats philosophy, some higher than others). 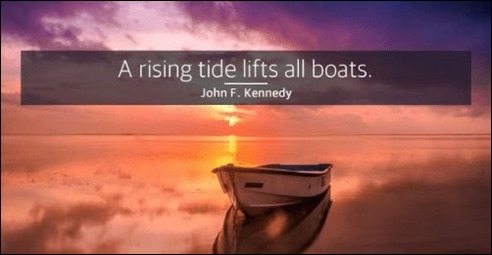 He posed a question while at dinner last week regarding as to just how achievable the American Dream is anymore for many in his generation? This started my “unfortunate rant” on personal responsibility, living within ones means, keeping debt loads down and not spending more than you earn (boomers love to criticize millennials for their frivolous spending and focus on “experiences”– shame on us). 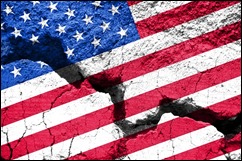 My point to him was that every generation has faced budgeting and finding ways to stretch their income … some planted a garden, worked a second job, while other cut back on their non-necessity spending … particularly with borrowed money.

But more to the point was that his frustration was that the American Dream was “achievable” for single income blue-collar workers after World War II and in his grandparents generation, but looks nearly impossible today. I sense he would like to be possible again … and senses that it might be that way in parts of Europe, or that is at least what is being talked about in his circles.

As a “low debt person,” he is also puzzled in seeing some of his peers driving new cars, living in bigger homes and raising family – kids are something he can’t fathom in the terms of cost. I had to agree that it is (and always was) a challenging balance … and that it is his generation faces the burden of living with the 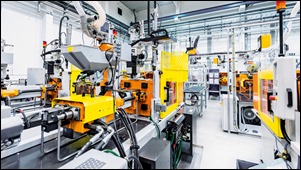 efficiencies of business automation and globalization (eliminating lower skilled jobs and outsourcing manufacturing to where labor is less expensive). On his other point,  I wonder if some “seemingly achieving” millennials are living on debt and at a burn rate that will eventually be too high, just as with tech start-up companies trying to grow on venture capital funding. Come to think about it, is not all unlike our country as a whole, we are hoping growth will be enough to eventually cover the growing debt plus interest … and maybe those living on credit cards, student loans, car loans and big mortgages are just hoping their salaries will grow faster than their mountain of debt + interest (although I’m not sure who is thinking that far)?

We actually did talk a bit more about the big picture issue and agreed that our economy was not working for a large swath of Americans. We have watch the globalization and automation eliminate blue collar jobs for 50+ years and their replacements have been a seemingly permanent minimum wage job for those who do not have marketable skills.  To that argument, it was hard to disagree … and leaving it to our current education system, bureaucratic long term welfare programs and Libertarian market forces are not working.

The easy sell, quick answer for those on the political left is for government to mandate a higher minimum wage, offer even more “free” (taxpayer funded) college education, socialize more industries and make our already progressive tax code even more progressive – ie. tax the rich. 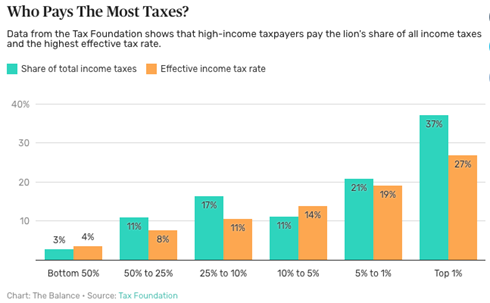 Unfortunately those solutions will fail. Raise the minimum wage = businesses close and the prices for goods and services for those with a few more “minimum wage” dollars in their paycheck goes up. They end up with less buying power. As for more free education, it is already apparent that public schools are not efficiently preparing students vocationally for life after school. All it will do is to devalue a college degree and not really prepare the next generation with the skills that are in the highest demand. As for socializing industries (ie. healthcare), that is a ticket to inefficiency. We need competition for innovation and efficiency improvement. An finally, we all need skin in the game when it come to paying for the size of government we want. Currently the highest income Americans pay the “lion’s share of income taxes.” We can only squeeze someone else hard enough before they go somewhere else – the perfect example in a global economy were the corporate tax rates pre-2016. Make the America attractive again for business, and companies will build and employ workers in the U.S. … and still pay taxes here too (some rather than none).  The American workers now have jobs if they want them and employers now have to compete for the best workers – pay and benefits. That’s how we reinvigorate the American Dream … definitely not socialism.