Not often, but once in a while there is a television series that hooks both Brenda and me. When “binge-watching” started in earnest, a decade or so ago, it 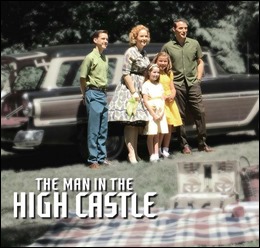 was Jericho for us (although we Tivo-ed it weekly), then 24 (although in 2009 we watch DVDs pre-streaming), and then one of our favorites, FX Networks The Americans. Finally, we are currently hooked on Phillip K Dick’s book to television series called The Man in the High Castle. Ok, so we watch Stranger Things too … but we got a late start with that series.

Anyway, on Friday 11/15/2019 begins the highly anticipated season 4 (at least for us) and hopeful conclusion that will the resistance movement succeed in gaining back the United States from the Nazis and Japanese (as the storyline goes, the Germans and Japanese won World War Two and split control of the country as they continued on the verge of nuclear war into the 1960s – oh, there are also “different” realities and travelers who know and move back and forth between worlds. Very interesting.

So if you need a new “very well done series,” watch the now four season of Man In The High Castle on Amazon Prime. 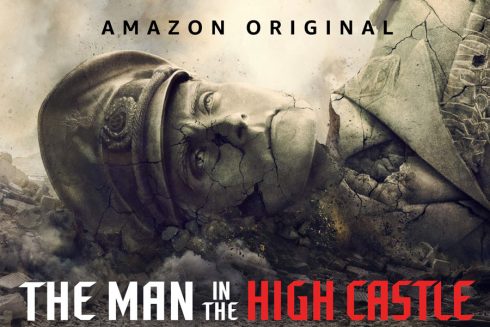