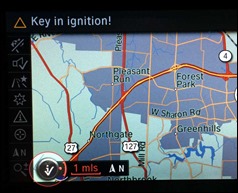 One cumbersome downside of driving older premium vehicles like our 2010 BMW X5 35D is that 6 year old technology might as well be 20 years old. The navigation software and maps leave a lot to be desired in today’s Internet connected mapping world. The current 2009 maps (above) have never been updated and thankfully the 2010.3 and up BMW models have the ability to update using USB instead of the 3+ hour process of loading DVDs into the onboard hard drive (USB capable IF the little checkmark is in the lower left circle when in map view — see above left).

So first step is to download the recently updated files from a torrent site (below) and then pay for a FSC Code ($5-50) in order to update. Having just been to the dealership, I do know that $112 would have bought me DVDs … although I think they were 2015?

Since I’m slowly downloading tonight, I’ll have to post progress once I receive my code and see how the update goes. 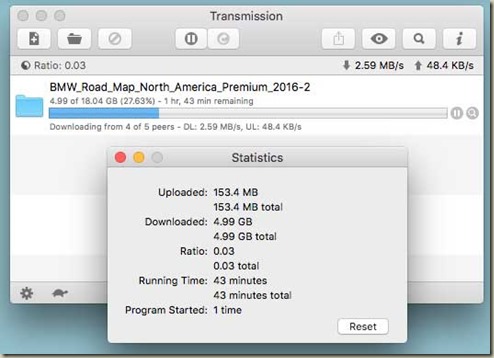