Evaluating the Fitbit Versa – three month in and a little #TBT

Previously I mentioned that Katelyn and Drew brought me kicking and screaming (not really) into the Fitbit “wrist device” wearing age and world.

I had given up wearing a watch decades ago when I started carrying a pager. Eventually I adopted the Nextel belt holstered cellphone, then pocket folding Samsung i500 PDA phone. The new century brought a more functional 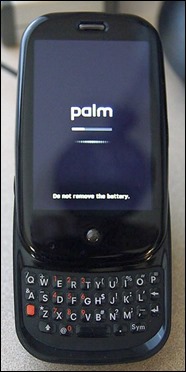 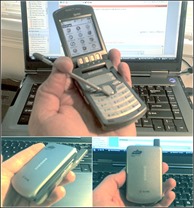 in the form of the Palm Treo and finally a more modern PalmPre followed by the iPhone (my Apple life).

I was hesitant to return to a “wrist device,” but it has been much more positive experience than I expected …especially with the encouraging me to exercise thing. 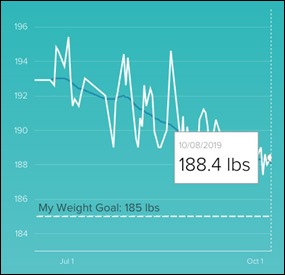 Ever since I started to wear the Fitbit Versa in July 2019, I have found myself paying more attention to portion control when eating, exercise (number of steps) and trying to monitor and control my weight – something I rarely ever did.  I’ve really never been “out of control” in that regard and tend to naturally focus on balanced meals and “somewhat” healthy eating … but wearing the Fitbit does focus me on long term trends when it comes to a healthier lifestyle and changes that I can make to activity and eating.

In fact … in looking back (the Throwback Thursday #TBT tie-in), there really has been a “10 pounds” trend throughout my life: 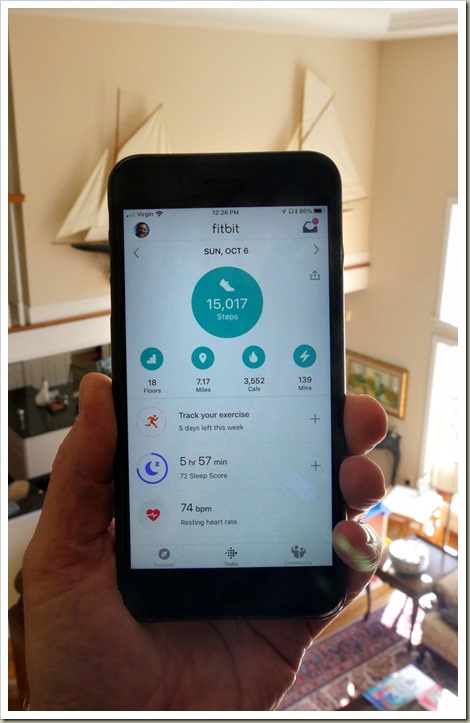